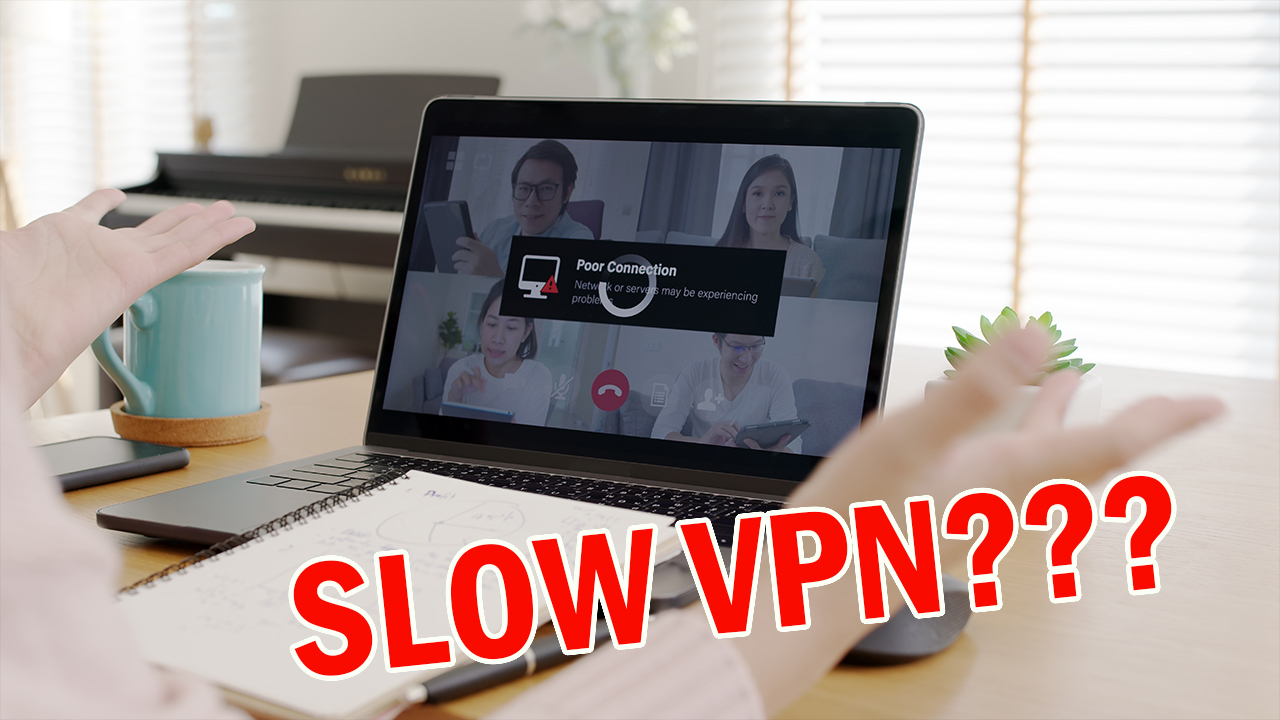 Back to All Blogs
Streaming News ,  VPN

How Much Do VPN Services Slow Down Your Internet?

It is well known that VPN services can throttle your internet, greatly decreasing the overall download and upload speed. I though it would be interesting to compare five of the most popular VPN services and see how much they actually affect speed. Today we will be looking at IPVanish, Express, Nord, CyberGhost and Pure VPN and ranking them from slowest to fastest. Today’s testing will be done on the Nvidia Shield with a direct ethernet connection running internet that is capable 600 mbps download speed.

Before we start to test the VPN services, we need to run a control test. This will be done on the Nvidia Shield while it is connected directly with an ethernet cable. This will ensure our internet connection is stable throughout the entirety of the speed tests.

The outcome of the control test gave us an average of 560 mbps download throughout three tests. This is very close to my internet service providers (ISP) advertised speed. Now we want to see how much the 5 VPN services slow down your internet connection.

The first VPN we are looking at is Express VPN. We did a video on Express VPN earlier in the year because of some sketchy business one of their employees was involved in. So lets take a dive into how Express VPN service holds up while connected.

While the control speed was 560 mbps, Express VPN saw a massive drop of about 50%. The speed went all the way down to 327 mbps on average. Of course with streaming, the slower your speed the worse experience you may have. Still, with speeds of 327 mpbs you should see very little impact on your streaming experience overall.

The second VPN I want to look at is Pure VPN. This is seemingly one of the most popular VPN services, with many influencers promoting the service. In terms of pricing it is one of the cheapest VPN services at around $2.05 a month on a two year contract. The app for Pure VPN doesn’t have the greatest layout, but does have a decent selection of countries to choose from.

There was a massive 50% speed drop on the first test. This trend did not change in our second test. Pure VPN saw an average download speed of around 210. This is a massive 66% speed drop from our original 560 mbps control speed. This is getting into massively low territories, especially if you already have slower speeds. Lets take a look at our number 3 player on this list, Ipvanish

The third service on our list is IPVanish. This is the service I recommend using while streaming any material online. For IpVanish all of my fans and subscribers can get up to 70% off at any point by clicking here. With that being said, that will not affect my review of the service. I do get a small kick back when you decide to purchase the service, however only do so if it is within your budget. Ipvanish has some of the most customizable options in their app and also runs the Wire guard VPN protocol.

Ipvanish saw a very similar decline to Pure VPN, but came out a little bit higher. Ipvanish does offer WireGuard which is a lightweight type of coding. In theory this means that Ipvanish should be keeping very high speeds. However this is not the case right now. From what I understand they are continuously improving the WireGuard VPN protocol to keep the highest speeds.

Nord VPN is one of the most popular VPN on the market and I expected high standards from it. When you search of fastest VPN for streaming Nord will typically be close to the top. So far there has been huge decreases from each VPN we have tested, lets see where Nord VPN comes out.

Nord VPN saw a jaw dropping change in download speed compared to the others. With the control group having a speed of 560 mbps, while running Nord the speed dropped all the way down to 100mbps. This is about 20% of the original speed that was offered from my ISP. I want to remind everyone this is one set of testing done under very specific settings. Any of these speed tests could change depending on location, ISP, ect.

On the list of the Top Five Fastest VPN services, CyberGhost comes out on top. Now that does not mean it will come out number one in our testing. As I explained these tests could greatly change depending on your factors when testing. Lets see where CyberGhost comes out while running on the Nvidia Shield with a direct Ethernet connection.

CyberGhost did not see the speeds I was expecting based on the Top 5 ranking I found online. This does not mean it is not a solid VPN chose for your internet security. Now that we have all of our results and we have speed tested each service, what are the final conclusions?

Our ranking is as follows:

Our results showed the Express VPN had the highest overall speed while running in the background. The real truth is that for streaming you do need a decent internet speed. A lot of people still do not have decent internet in 2021, that is where the issue comes in. If you have 50 mbps from your ISP, the reality is you probably aren’t actually getting that speed. With Wifi you typically do not get full speeds, running a VPN on top of that can see up to a 80% drop as per our tests.

If you have a moment follow us on Twitter and our Amazon Influencer page in order to stay up to date with the best streaming deals on the market. If you prefer a visual guide check our the video below, I walk you through this complete process.

Disclaimer: Upgrade guy has no Affiliation with any other the applications discussed in our articles, videos or products. We do not condone the infringement of copyrighted material. Upgrade Guy does not verify if applications carry the needed licensing for the media that is accessed. If you feel like anything we have posted violates copyright laws, feel free to contact us so we can remove any issues.

There are affiliate links imbedded throughout this article. Purchasing through these links does nothing but supports us and costs no extra money for the buyer. We get a small kick back for your purchase. 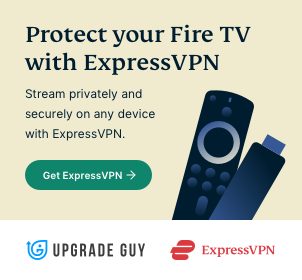 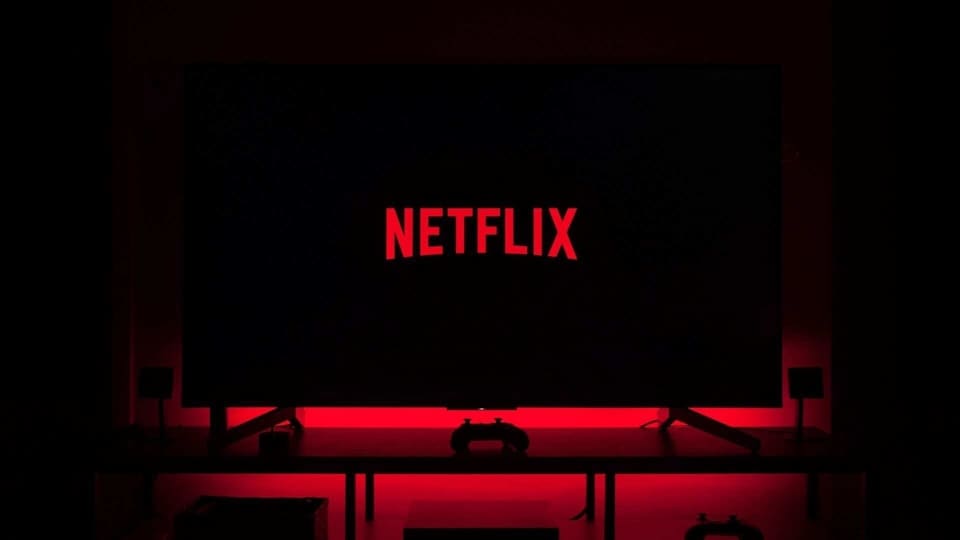 Watch AMERICAN Netflix in CANADA With These Simple Steps

Want to know what you're missing when it comes to Netflix? use a VPN to get out of country content, watch American…

How to watch Freevee In Canada - Free Shows and Movies

Freevee  is a free, ad-supported VOD TV and Movie channel owned by Amazon that works on Amazon Fire devices and Roku. IMDb…